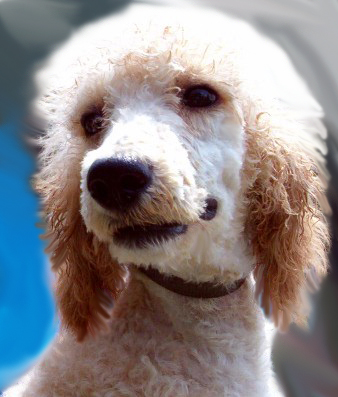 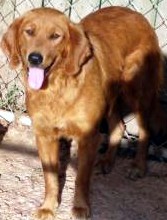 Dee Gerrish has been a private, professional, certified breeder for 12 yrs as of January 2008. She is a winning, founding, top 100, featured author for SearchWarp.com
More can be read about the Goldendoodle dog by visiting her site at http://www.goldendoodleworld.com